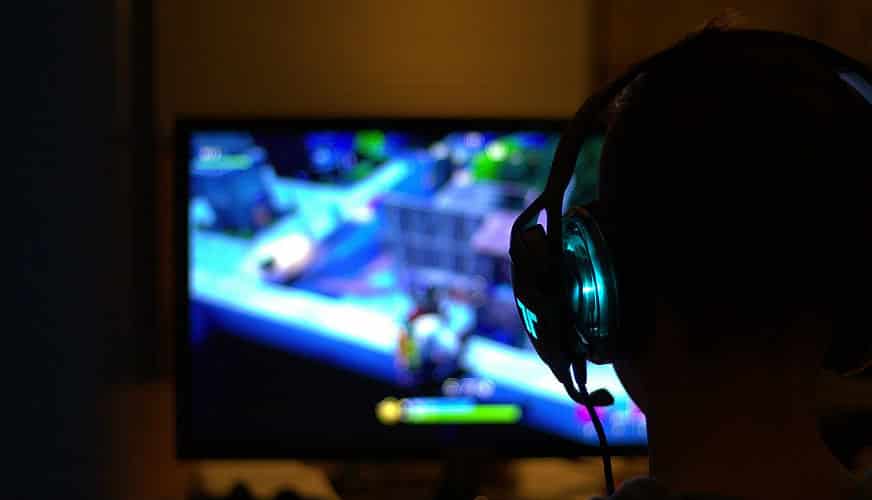 Behavioural triggers – little things that “set us off” – and how to manage them are a common worry for most foster carers.

But worrying you’ll say the wrong thing, overreact, or not know how to respond in any given situation shouldn’t put anyone off from wanting to be a foster carer.

Like anything else in life, practice and patience are the keys to developing the skills you need to correctly handle triggers.

A little bit about behavioural triggers

We all have behaviours and words that can annoy or frustrate us. It’s a human response to feel and emote what’s going on for us. We can notice these frustrations in relationships we have with both adults and children.

None of us are immune from behavioral triggers. It can be powerful noticing your reactions going from zero to 10 with no warning, feeling that you’re emotionally disoriented. Something that might be as minor as someone chewing loudly, having their music leaking out of their headphones or even just staring at you can sometimes be enough to create a response. 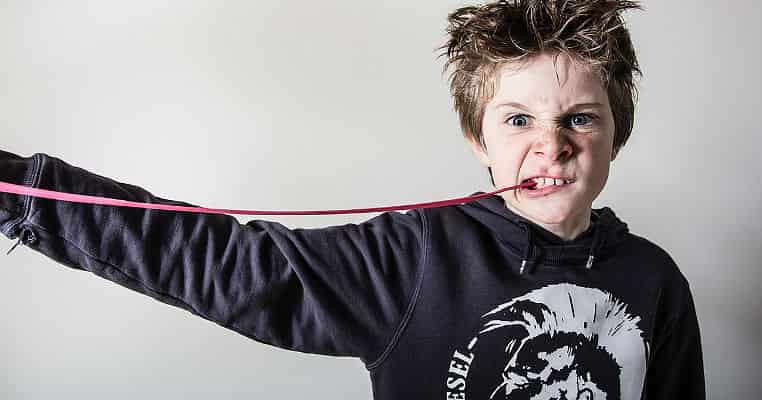 What kinds of behaviours do you find trigger you easily?

Context always shapes this. What time of the day it is, where you are, if you slept well, what mood you’re in and who is “the culprit” for your annoyance all play their part. And there is a melting pot of possible reactions you might have.

When you become a foster carer, to some extent you’re inviting new behavioural triggers into your life – those of the young person you’re looking after. Learning to understand and interpret these different behaviours is a significant part of the role. But don’t worry, there is always a village of knowledge to support you on this journey.

Some of the most common behavioural triggers that foster carers speak about are:

Unless we talk about these frustrations in thoughtful ways, unhealthy patterns of communication between a foster carer and young person can develop. That can lead to the foster care placements ending or the young person experiencing care that is not responsive to their needs.

Trauma is a major factor underpinning why young people in foster care respond in ways that they do. They can be experts at finding your emotional buttons and go for your vulnerabilities to test you. 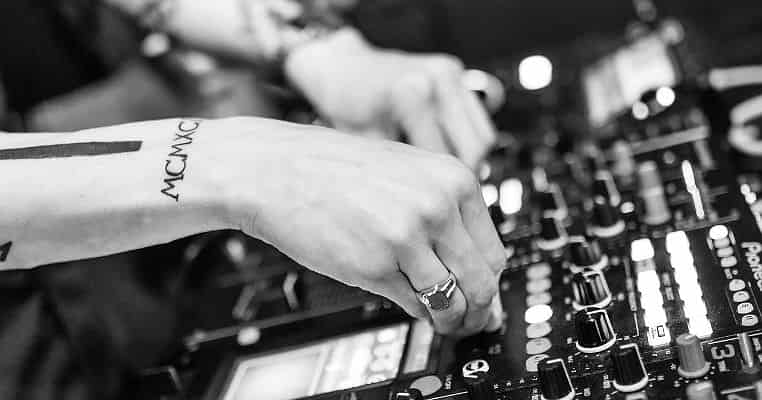 Young people can be very good at finding a foster carer’s emotional buttons!

It can also be an opportunity for them to show you some of the pain they’re feeling.

Trauma shows itself in many ways. We don’t always know the lived experiences of the children who are in our care, which means we need to be aware of what we’re seeing and stay curious about what it might mean. There is always a logic to what we’re seeing; we just need to be the investigators.

Here are a few ideas why young people in care who have experienced trauma may struggle to make sense of what is being asked of them by their well-meaning foster carers.

Here are four top tips for helping you understand your own behavioural triggers and some strategies for controlling your response in a healthy way. 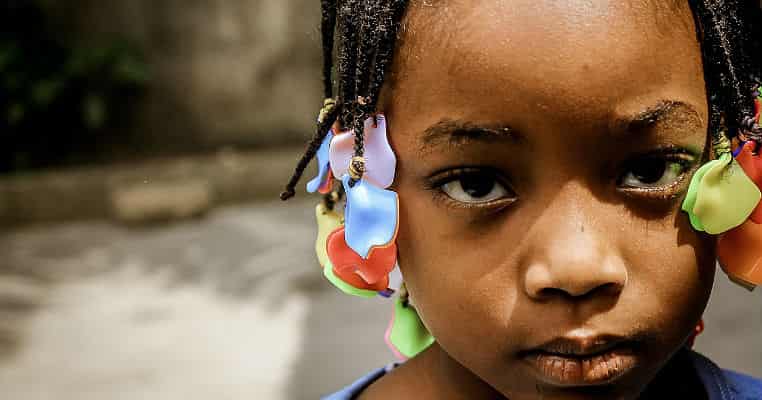 When you feel a trigger being tripped, it’s important to manage your response.

1. Reflect with the intention of wanting to do something different

Self-reflection and thinking about what is created between people in an interaction is all part of this process.

As a foster carer you are asked to model for a young person what your thoughts, feelings and behaviours are, so they can see and hear positive and thoughtful responses from an adult they are learning to trust. You want them to use you as the safe and secure person they can learn and develop from.

To get a better understanding of your behavioural triggers and times when you might have less-considered responses, you’re asked to be more conscious of what you’re doing and why you are doing it. That doesn’t always come naturally to some people.

Your supervising social worker is the perfect person for you to discover and explore your triggers and responses with. They are there to help you connect your responses and those of the young person and help you make sense of what meaning is being made and understood between you both. We can all have biases and blind spots and not even know what they are unless someone outside of the immediate relationship sees it and talks about it.

That’s where the support from Lika comes in. 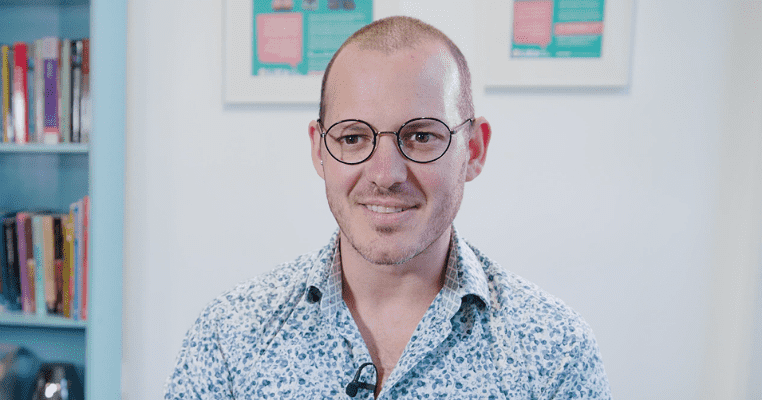 Meet Jamie, one of our social workers who works closely with some of Lika’s foster carers

A case study on triggers and reflection in foster care

Recently I was speaking with a foster carer from East London — let’s call her Joan — about her young person’s use of social media. Timothy was 14 years old and had been living with Joan for five weeks.

Joan had identified that Timothy was using social media platforms continuously, and that led to her feeling frustrated. This was a surprising feeling for her.

She showed this frustration in trying to get Timothy away from social media whenever she could, taking the phone off him, getting him out of the house and limiting his Wi-Fi use.

Although some of these responses could be helpful, without Joan understanding why the situation frustrated her so much it made it difficult to resolve the issue, because she was blaming Timothy and his response rather than talking and developing an understanding between them.

Their relationship had been negatively affected by Joan’s trigger. She felt Timothy had started to spend less time with her and more time away from the placement, on social media. She didn’t feel that she was being a very helpful foster carer for Timothy and that others might judge her.

Without this being named in supervision as something that was a trigger, we would not have been able to plan for alternative ways to intervene. 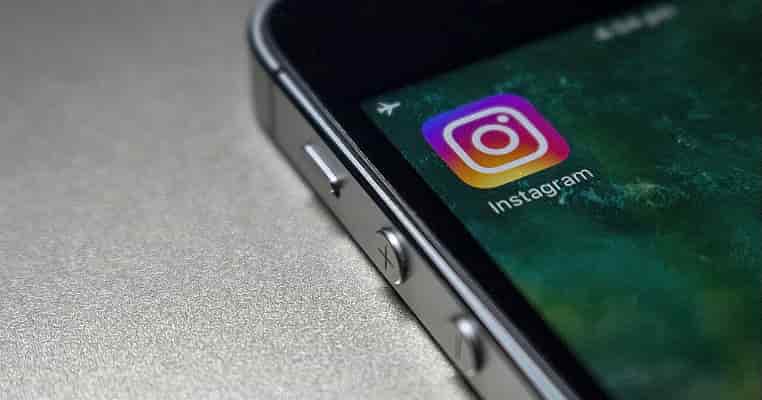 Timothy’s constant use of social media was a trigger for his foster carer, Joan.

Here’s what that intervention looked like, when it came:

As a private foster care agency, we offer foster carers another element of support called Family Supervision. These are sessions facilitated by one of our Systemic Family Therapists who are trained to look at and talk about patterns in relationships

2. New responses and behaviours take time – the brain is complex

Much like learning a new hobby, practicing your new responses, getting into a routine, feeling confident to continue and giving yourself permission to make mistakes is part of starting anything new.

Unfortunately, no one wakes up knowing how to kick a football like David Beckham. We’re not wired like that. Your brain is learning new pathways to solve problems. For the young person, trusting someone or believing that an adult can be someone who is safe can take a long time. You’re helping a young person to learn this in the way that you’re intervening. You’re helping the young person to build up Beckham-like skills in memory, trust, empathy and emotional regulation. 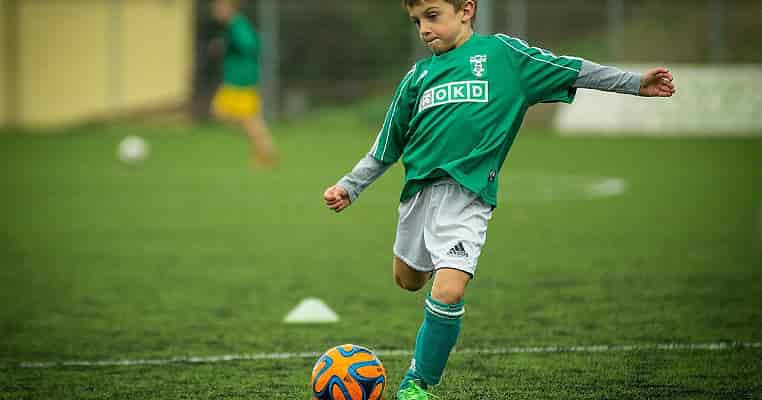 No one wakes up knowing how to kick a football like David Beckham.

One of the different ideas we use to support foster carers in caring for their young person is therapeutic parenting. This is about enabling a child to recover from trauma they have experienced. This is done by helping a “child’s brain to help them to link cause and effect, reduce their levels of fear and shame, and to help them start to make sense of their world” (Sarah Naish, 2018). Clear boundaries, routine, nurture and empathy are key components of this approach.

READ MORE: How to put therapeutic parenting ideas into practice?

When you’re on a plane and the cabin crew go through the safety procedures, they advise you to put on your own breathing mask before you help the child next to you on the plane.

Keep this metaphor in mind!

If you’re not able to look after yourself, the young person in your care will feel the consequences of this. You may be more detached, develop unhealthy patterns of communication with your young person, lose motivation, or respond to behaviours that might not normally make you feel uncomfortable. 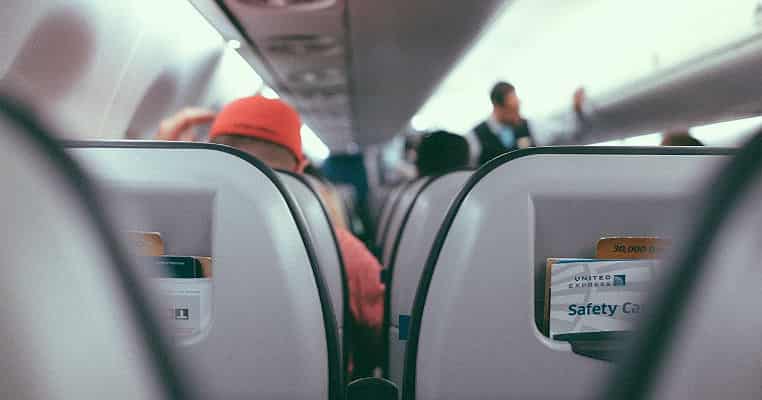 Follow the advice of the cabin crew and help yourself before helping others!

Here are some ways to avoid it: 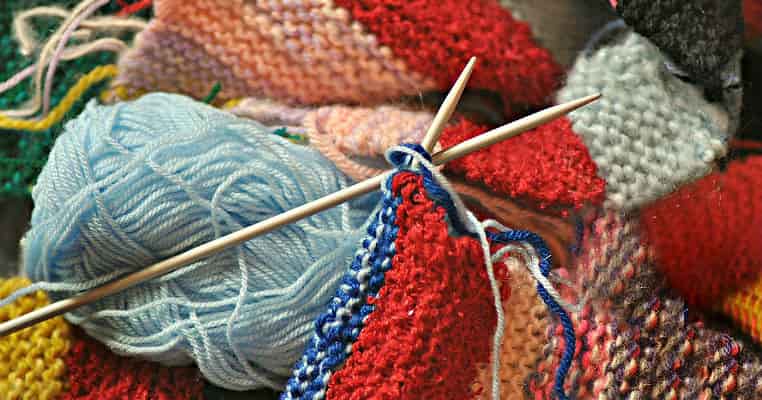 As a foster carer, it’s still important to make space for doing the things you love.

Lika really values the need for self-care. That’s why throughout the year we offer our foster carers vouchers for their favourite shops, spa days and weekends away, as a thank you and a reminder that looking after your own needs is important.

4. Please be kind to yourself

Fostering is a journey, as is the relationship you’re in with your young person.

I’m always reminding foster carers that they’re learning to live with a young person who is a stranger. Normally when you start any new relationship with a friend, work colleague or partner, you go slowly – getting to know them, picking your pace. You don’t normally start living with a person within a few days or weeks of hearing about their existence. Can you imagine?

I think some foster carers have really high expectations on themselves that, as they’re the adult, and maybe even an experienced parent, they should have all the answers – that they should be “getting it right” from the start, and developing a perfect relationship that works for everyone.

But fostering is a new world of learning, with challenges that need to be understood and worked through. There are no magic answers, but time, patience and a motivation to learn are key. If anyone ever told you to learn to walk before you run, keep listening to that wise person.

We’re in the London boroughs of Croydon, Sutton, Bromley, Merton, Lambeth, Westminster, Wandsworth, Lewisham, Southwark, Islington, Camden, Hackney, Tower Hamlets, City of London, Haringey, Newham, Redbridge, and Barking and Dagenham, Hammersmith and Fulham, Kensington and Chelsea and you’re interested in becoming a foster carer, give the helpful team at Lika a call on 020 8667 2111. We’re here to answer all your questions. 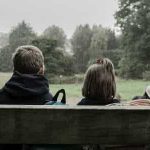 Foster care assessment: how the process worksAdvice for Carers, Becoming a Carer 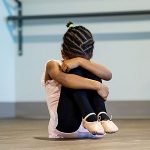 How to help a foster child with their anxietyAdvice for Carers